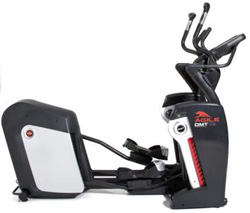 Our best buy winner in the $2999 category, the Smooth Agile DMT takes user adjustability to a new... 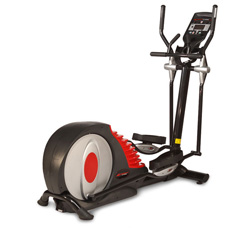 The CE 7.4 is a high quality durable elliptical that Smooth has produced for many years. 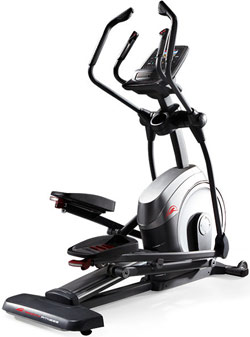 For $799 the RE11.35 has nice features but the warranty leaves a little to be desired. 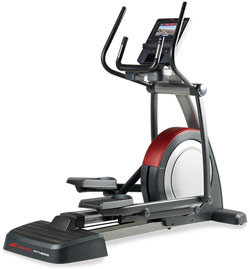 The RE 11.55 is the best value of Smooth's current elliptical lineup giving you a great warranty ...

The RE13.75 is a major step up from Smooth's earlier models before the change in ownership, in te...

The RE 13.95 has nice features with the 10" touchscreen but the warranty leaves a little to be de...

The Agile DMT is consistently one of the best, high quality ellipticals sold over the last severa...

The CE 2.5 is a sturdy compact elliptical that gives good value for the money.

The CE 3.6 is a solid quality ellipical in a crowded market with good features and value. It rec...

The Smooth CE 8.0LC is the proverbial tank of the elliptical world. Our 2nd Runner Up award winn...

The Smooth CE 9.0 is a big elliptical that Smooth has brought out in the last year.

The CE 9.5 carries one of the best warranties in the fitness industry.

The CE 3.0 gives a lot of quality in small package.

Our 3rd runner up in the $1299 category, the Smooth 3.6 offers good quality in a value package.

Our 2nd runner up in the $1999 category, the Smooth Agile DMT 2, provides good quality with a fea...

The Smooth CE Plus is one of the first compact ellipticals that I think will stand the test of ti...

The CE 2.7 from Smooth is quite a machine for the money.

Smooth increased the warranty and gave the customer a heck of a deal. Our 2nd Runner up in the $...

The Smooth CE 2.0 is the junior cousin to the Smooth CE. Compact for people with space limitatio...

Smooth Fitness has, as they did last season, to put most of their product development into their ...

We stated in last year's review that the Smooth CE was the first compact elliptical that we have ...

General Information:This brand was started by the person that originally came up with the idea of selling fitness products on the Internet. This was Smooth Fitness and quickly became the biggest seller of what is called "specialty" quality equipment on the web. A repeat performance caused his ouster from Yowza and the Taiwanese factory behind it, Greenmaster is in full control.

Company Outlook : It will be interesting to see. The company is spending plenty of money on advertising on the Internet and we know how expensive it is to bid high on many of the terms they are using in the world of paid advertising on the web with companies like Google. It seems that most of the companies that were going out of business have done so. We know Yowza has one of the lowest cost structures of any North American brand so there future looks solid.