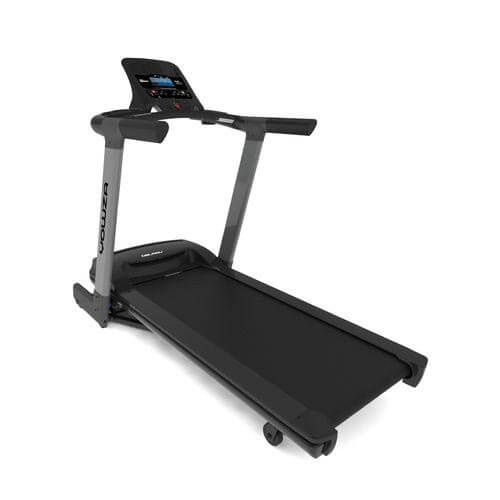 The Delray from Yowza is a HUGE improvement for their entry level offering. There are some compro... 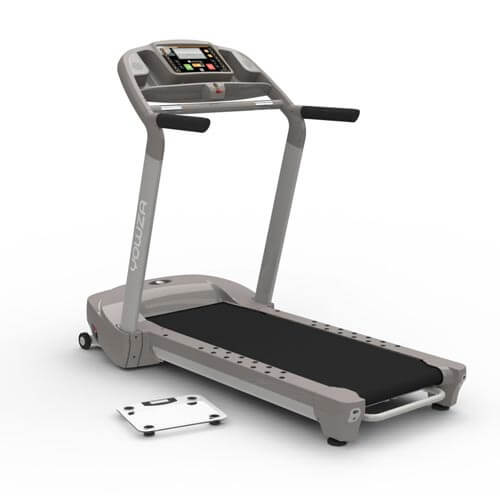 If you need a compact treadmill and can't afford the big bucks it takes to get a True Z Series, t... 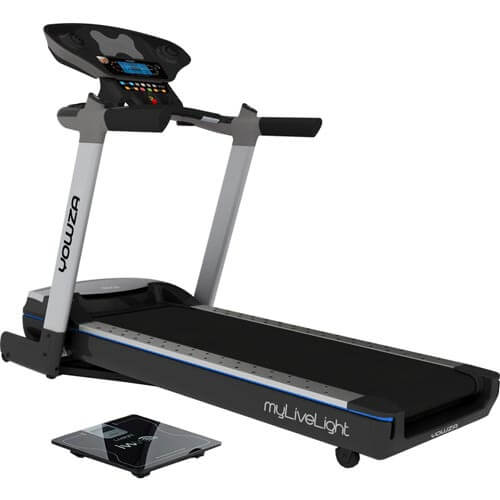 The Boca is the bright shining star of the Yowza world. Although it is unconventional in the look... 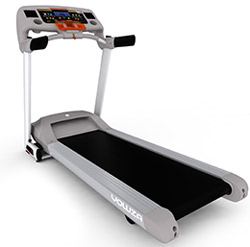 The best reason to buy the Daytona Plus is that it costs $500 more than the Daytona model. Althou...

One of the best machines in the Yowza lineup runs into one of the most competitive price ranges i...

This is the lost child of the Yowza lineup. You don't get enough extra from the Delray Plus in or...

With the bigger belt and bigger motor, the Delray Plus is a good addition to the line. If you can...

Very compact unit that is great if you have a very tight space. With the increase in price this y...

With the improvements in the higher end of the line and the new version of the Lido, unless you l...

Not a bad option for the $1,500 range. If you want a company that is much easier to deal with tha...

*Note: Not really a good reason for this tread to be in the lineup. It kind of gets lost between...

The strongest member of the Yowza lineup. A very good start for Yowza but with the way the econo...

The $999 offering from Yowza. Not bad but you can get better from Livestrong at Dick's Sporting ...

The most expensive member of the Yowza line and we believe you are better off with the Keewadin i...

General Information:This brand was started by the person that originally came up with the idea of selling fitness products on the Internet. This was Smooth Fitness and quickly became the biggest seller of what is called "specialty" equipment on the web. A repeat performance caused his ouster from Yowza and the Taiwanese factory behind the brand, Greenmaster, is in full control.

Company Outlook : It will be interesting to see. The company is spending plenty of money on advertising on the Internet and we know how expensive it is to bid high on many of the terms they are using in the world of paid advertising on the web with companies like Google. It seems that most of the companies that were going out of business have done so. We know Yowza has one of the lowest cost structures of any North American brand so their future looks solid.