How long will the Schwinn Airdyne AD6 last? 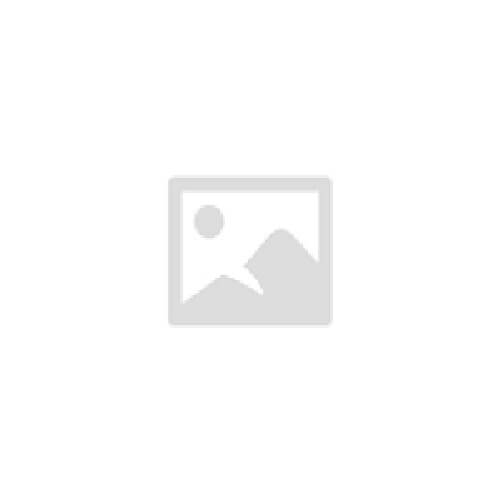 As we explain in the rest of the review, the cheaper the bike, the less amount of value. Though the Airdyne AD6 is not a total waste of money, you more than likely won’t be able to keep this bike for as long as you would a better quality model. If you are just starting out and more than likely won’t use your bike too much, you may be alright with the Airdyne AD6. But if you are an experienced bike user, you may want to save your money up for a little to have a better quality machine.

We get to have a little bit more lee-way when it comes to ranking bikes. Unlike other machines, bikes have numerous styles. Sure every bike gets one job done, but a magnetic bike will behave differently than a fan bike. We decided to throw one of the decent fan bikes, the Schwinn Airdyne AD6, into our $400 to $699 Best Buy list; but there are a few things you should be on guard about for this bike. Accordingly, we have placed the Schwinn Airdyne AD6 in our Fourth Place slot for this price range.

Unlike electric bikes, fan bikes do not require a power source to run. You are the motor- you power the speed, resistance, all of it. Sure, we love that the Schwinn Airdyne AD6 has unlimited resistance. But really, it should read that the AD6 has many resistance levels as you have. Also, since there is not a motor, you would think that the Airdyne AD6 would be a little less than other bikes that do or maybe it would have a better console. Instead, this bike is the same price as a lot of the motorized bikes in this price range and does not offer much more than the fan design.

Don’t get us wrong, we do like the fan design because it provides such a good workout, hence we included the AD6 in our Best Buys. All we are saying is that Schwinn maybe could have added a little more value. But, if you have done your research or maybe tried out a fan bike at the gym, then you may really love the fan design. If that is the case, you will know that fan bikes can be some of the most challenging bikes to exercise on and can really help you reach your goals. As for the AD6, we awarded this bike fourth place mainly because of the warranty. The Airdyne AD6 comes with a fifteen year frame, two year electronics, and one year parts warranty. Other bikes in this price range only offer about a ten year frame and one year parts warranty.

But, of course, there are a few more features that kept the AD6 from being ranked higher. We mentioned that the AD6 is a little overpriced for what it is and should be about a hundred dollars less. But even if you can find the AD6 on sale, you may still be cautious. Bottom line, any cheap exercise equipment is not going to last all that long. Odds are, the Airdyne AD6 is not going to stick around too long since it is a cheaper bike. We also don’t love the AD6’s console because, like the AD6, it is pretty cheaply made.

We have yet to review the Schwinn Airdyne AD6. We invite you to check out our other bike and Schwinn reviews to get a better understanding of the AD6.

We like air bikes because they offer a more challenging workout, but we do not think the design alone is worth the price of the Airdyne AD6. If you are able to find this bike on sale, it may be worth it. With that said, we do not expect the AD6 to last more than a three or four years for a moderate user. But if you are a light user and want to try out an air bike, then our $400 to $699 2020 Fourth Place Best Buy may be a good bike for you.