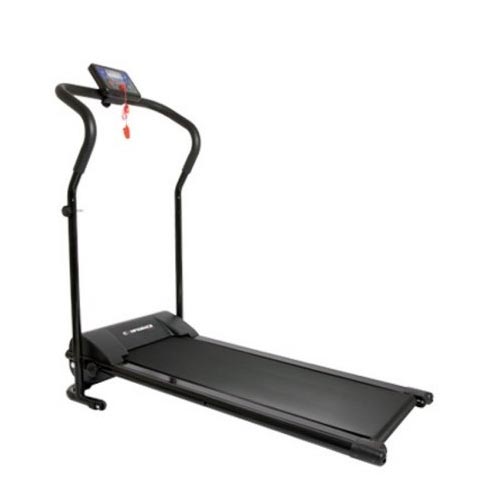 It is almost comical to think that people would actually consider buying this kind of machine and...

General Information:This is one of the few sellers who seem to have an interest in fitness first and other products later. They don't have the thousands of items like many of the other Amazon sellers. According to Market Pulse, and industry website, they have slightly more than 400 SKUs and are one of the top 2,000 Amazon sellers. That might not sound impressive but when you consider there are millions of Amazon sellers, that's not bad.

Manufacturing Philosophy:Although the quality is poor, Shop247 has decided to mimic it's name and be confident and put a 1 year warranty on this treadmill. This was the only Amazon seller we called that actually knew what the product was so although we wouldn't expect a great life or ownership experience, at least the seller has competent people answering the phone.

Company Outlook : We have seen these guys around for a few years but this is the first year we bought one to test. It's a tiny machine but what can you expect for the type of money these sell for. It is a motorized machine but the motor is only there to assist you as you try to maintain a constant speed with a high fixed incline as a standard feature. We've seen some people try to level the treadmill and then they wonder why the motor starts to smoke; it isn't built for typical treadmill use.