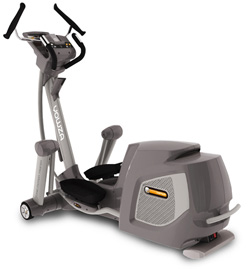 Oh the insanity! The insanity of it all! Famous lines from a movie that could easily be applied ...

The Yowza Miami is a high quality machine that cost just little too much. If this was a $1999 ma... 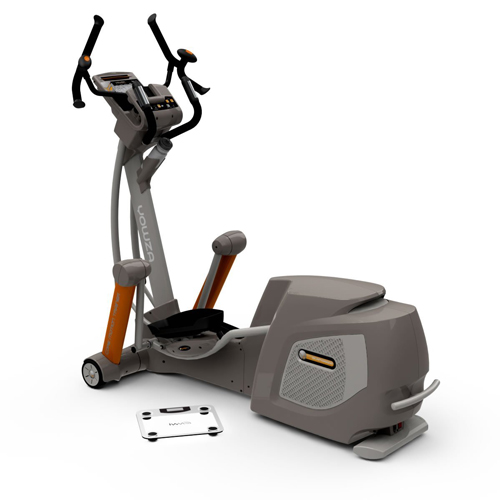 The Islamorada is a quality elliptical with good adjustability and an excellent warranty. One of...

The Captiva is a more affordable version of the Yowza Islamorada. Good quality, good features an...

The Sanibel i35 is one of the better options from Yowza. Good quality and adjustability are the ...

The cardio core version of Yowza's low priced elliptical you get average quality and features for...

The Navarre Elite is an excellent elliptical but it's hard to see paying $2600 for a Yowza ellipt...

The Navarre Plus is a solid quality elliptical with a decent price for the quality that you get. ...

The Jupiter Plus is a solid machine but is definitely overpriced in my opinion. It has average q...

The Jupiter Pilot is a wonderfully adjustable machine at $999. You get good quality and service ...

Each year we try to point out to consumers quality machines from companies that aren't the "big" ...

The Naples Elite is kind of like pornography. I can't define it but I know it when I see it.

The Yowza Bonita is the best, low cost compact elliptical on the market today.

The Yowza Navarre stacks up well to it's competitors from Sole and NordicTrack.

The Yowza Largo is a forgettable elliptical from a very small company. With the competitiveness ...

The Yowza Captiva Plus is one of the better values that Yowza offers, but that's not saying much....

The Yowza Largo is a poor elliptical and a bad value, you can do much better. Yowza's Largo elli...

The Yowza Largo just can't compare to what you can get from NordicTrack and Proform.

When the Yowza Sanibel was introduced two years ago, it was a good elliptical with a reasonable p...

The Sanibel's core rotation motion is novel, but the overall value of the machine is reasonable.

General Information:This brand was started by the person that originally came up with the idea of selling fitness products on the Internet. This was Smooth Fitness and quickly became the biggest seller of what is called "specialty" equipment on the web. A repeat performance caused his ouster from Yowza and the Taiwanese factory behind the brand, Greenmaster, is in full control.

Company Outlook : It will be interesting to see. The company is spending plenty of money on advertising on the Internet and we know how expensive it is to bid high on many of the terms they are using in the world of paid advertising on the web with companies like Google. It seems that most of the companies that were going out of business have done so. We know Yowza has one of the lowest cost structures of any North American brand so their future looks solid.