COVID-19 Update: Orders are shipping Monday thru Friday from 8 am to 5 pm CST
banner ad 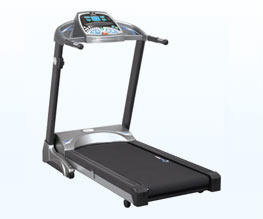 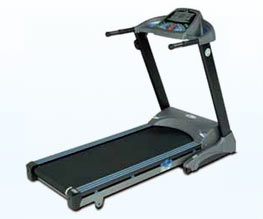 Put simply, don't buy a Keys machine. They are out of business and you can forget the warranty s... 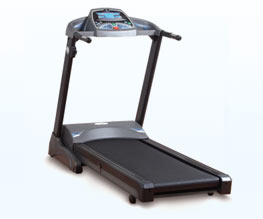 Stay away from the ortho belt and go with the 4500T model if you must have a Keys. If you must h... 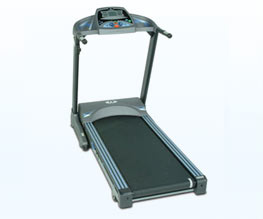 Decent unit but go with a Vision instead. Vision's real strength is right at this price point, so...

Another long in the tooth model for Keys. Unfortunately, Keys didn't take the steps necessary to...

Keys needs to shoot this lame horse. The problem Keys has had is that Keys turned the gun on its...

A basic unit that can get the job done if treated gently. The problem is you won't get treated g...

The best of this model series. Keys is the Greek tragedy for this year. A once proud company co...

Ortho Belt- Treat it Like a Leper...in fact treat the whole company like a leper colony. Keys fi...

Ortho Belt- Treat it Like a Leper...in fact treat the whole company like a leper colony. Keys fi...

General Information:Keys Fitness began making treadmills in 1997 which made them a relative newcomer to the treadmill scene. They made considerable progress but took some steps backward in quality a few years ago. Two years ago they made quality missteps that created a complete disaster and they were taken over by their lender. Huge out of the box problems (we experienced it with one of our test models) and limited retail distribution have been the twin death bells for this once-powerful brand. The company was sold out of bankruptcy court in 2008 (we bought the parts portion of the company) and they are now mainly selling strength equipment.

Manufacturing Philosophy:Keys really downgraded the quality of their machines right before the collapse of the company that produced cardio equipment. The founder of Keys told us that he believed in keeping manufacturing jobs in the USA, but apparently it simply got too costly since all production was moved to China. If you still can find one of these around, there is no warranty on the pre-bankruptcy production but we do have a wide range of parts still available for them.

Company Outlook : The old Keys is gone but if the new Keys will stick to strength equipment, they should have a decent run. Cardio is simply too competitive right now to have any new brands come on and stick to the market long term, especially considering the economy.